Yesterday the SF Marathon announced the Ambassador team for 2012-13, and I was chosen to represent the race! I'm super excited to be part of the team. I've already met a number of the past Ambassadors via the race expo and Twitter, and they are an inspirational group of runners. I'm going to need some meet ups ASAP to get to know everyone.

Why did I apply and feel so attached to this race? The SF 1st Half Marathon was my very first half back in 2009. Before that, the SF Marathon events motivated me to do my first 5K in 2005 while I was visiting SF from Michigan for a conference. That day, I decided I would run the half someday so I could run the Golden Gate Bridge. Between 2005 and 2009 I had doubts that I'd hit that goal, and I essentially gave up at points. But you know what? I realized I could do it if I worked hard and I reached the goal of running the half. 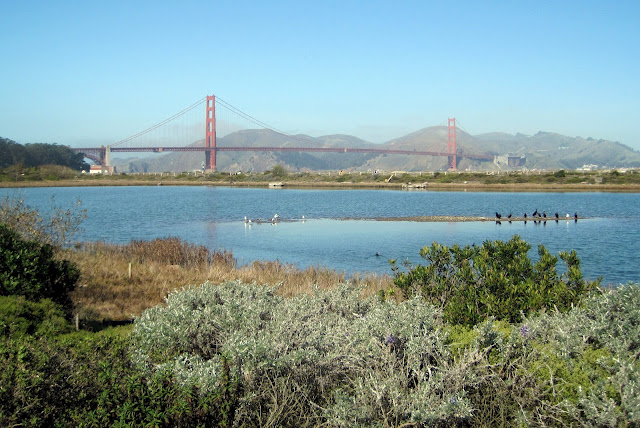 You know you want to run this beauty.

That half marathon was the start of my running and racing addiction. It is the reason I'm where I am today as a runner. I'd even say it fueled my desire to move to the Bay Area, another dream that came true in June 2011. I can't imagine another race I'd rather represent than the SF Marathon.

If you want to join me in my SF Marathon adventures, registration is open and at the lowest price it'll be. Check it out! I'd love to see you here in SF on June 16, 2013. 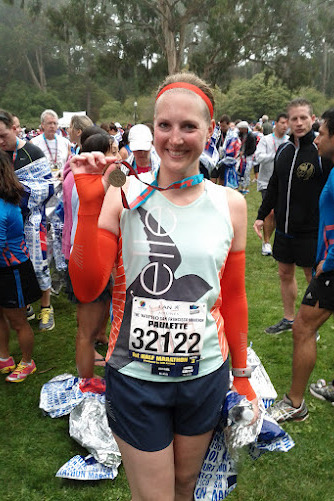