This week was all about turning my marathon attitude around and getting in quality mileage. It was a great week, including my first-ever 800s workout on the track and running with friends. Instead of another semi-boring long run around our place, I decided to do the Clarksburg 20 Mile tomorrow and am super excited about it.

Also this week, I received the official Hood to Coast decline letter for my Oiselle Team entry, very sad. But we are positive ladies and can make the best of it; we're going to run Ragnar Northwest Passage instead. I can't wait to relay with my fellow Oiselle Team birds!

Monday, November 5
Planned: 3 miles
Completed: 3.5 miles
This was my easy run to get the body moving again after the 16 miler on Sunday. I felt very creaky and rough at the beginning, but things improved after a couple of miles. To be expected after a long run, at least in my world. It was super warm outside for November, which was somewhat annoying (I miss real fall weather) and also awesome (I broke out one of my faves, the mesh tank.) 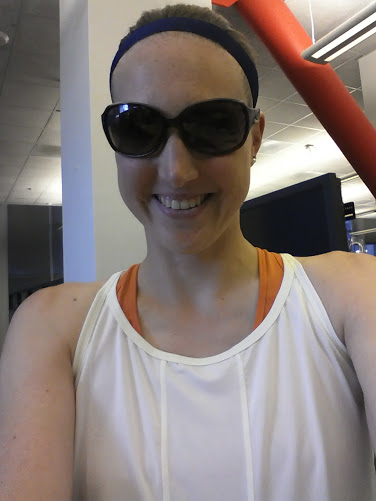 Tuesday, November 6
Planned: 6 miles, Barre class
Completed: 6 miles, Barre class
I met up with a friend, Katie, to run trail in the morning. Sadly, this was my last run with her for a while because she moved to LA this week. It was a fun one, I pushed myself on the hills more than usual but still thought I could have done better. That said, we averaged about a minute per mile faster on this route than usual and I'm excited about that part.

Barre class was good, pretty standard except that I learned to do a move called 'the pretzel.' It's basically a really strange position that isolates the glutes...and leaves them very sore.

And of course, this was election night! I'm not talking politics here; we went out to our fave craft beer place, Original Gravity, to enjoy beer and friends. They tapped the Dogfish Head Bitches Brew for the election and it was a fabulous stout. 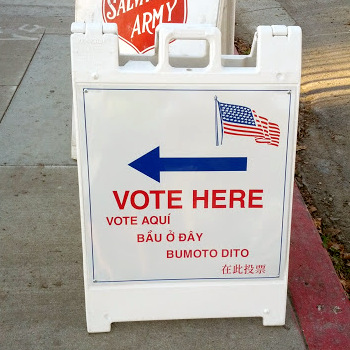 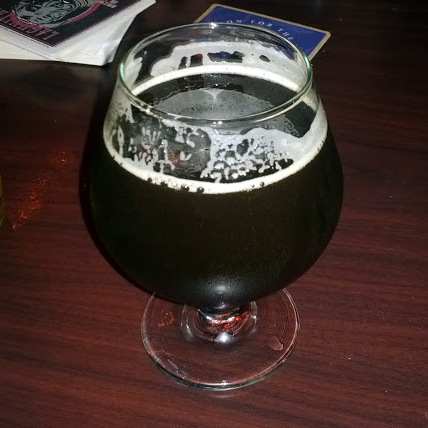 Then we had good beer.

Wednesday, November 7
Planned: Track Workout
Completed: Track Workout
I'm running with the Integrate Performance Fitness group for speed work on Wednesdays, and I'm loving it. Today we did 800 repeats, and this was the first time I've ever done those. It rocked!

After the warm-up, we did 800 repeats with a 400 recovery in between (800 splits 4:20, 4:22, 4:16, 4:11). I felt strong, and I probably could take them faster than I targeted during this workout. I felt better and became faster as I went. The goal was to start with four the first time, and then when we do them again in the coming weeks I'll do more repeats. I definitely had more than four of those in me.

Friday, November 9
Planned: 6 miles
Completed: 6 miles
I met up with Alisyn and we ran in her neighborhood for the morning. It was a nice change of pace because I haven't run that route before, and we went through Santa Clara College for part. I felt great after my calves warmed up, and the weather was absolutely perfect around 50 degrees.

Hope you all had a good week, and I'll be back soon with my thoughts on the Clarksburg event.
Labels: marathon weekly recap