December has been a whirlwind of long work hours, Christmas preparation, and holiday parties - and it's been a blast. Even though work was very stressful, it's fun to see it all pay off when projects and promotions launch. And now that it's Christmas Eve, I have some serious time off to relax!

This month kicked off with my work holiday party held on the USS Hornet in Alameda. It was a 1940s themed party on a World War II ship, and I have to say it was one of the best holiday parties I've attended. They had a scotch tasting bar on the upper deck so we could enjoy the cool evening air and views of SF across the bay, and Tainted Love (my fave 80s cover band) had us dancing the night away. 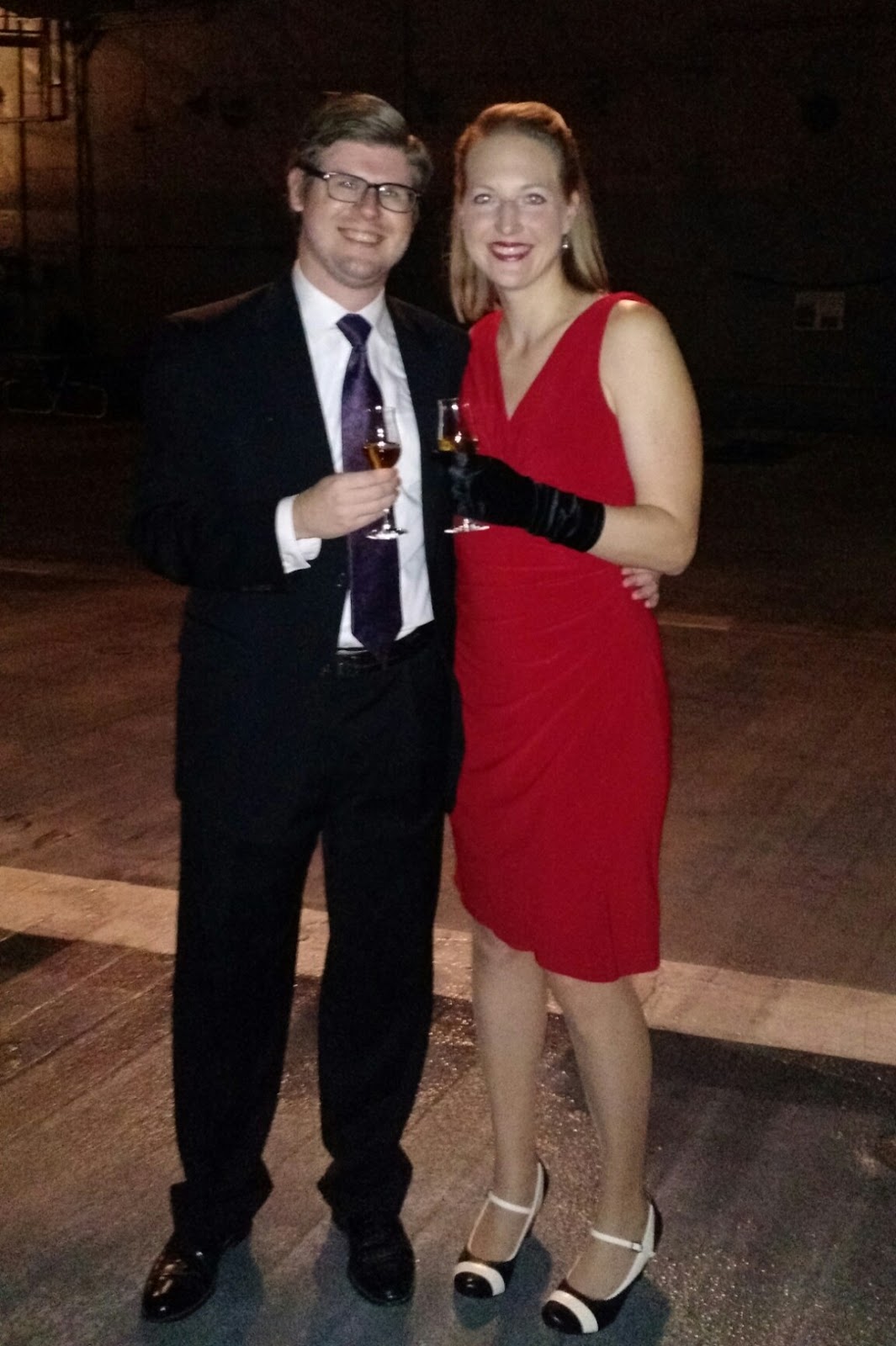 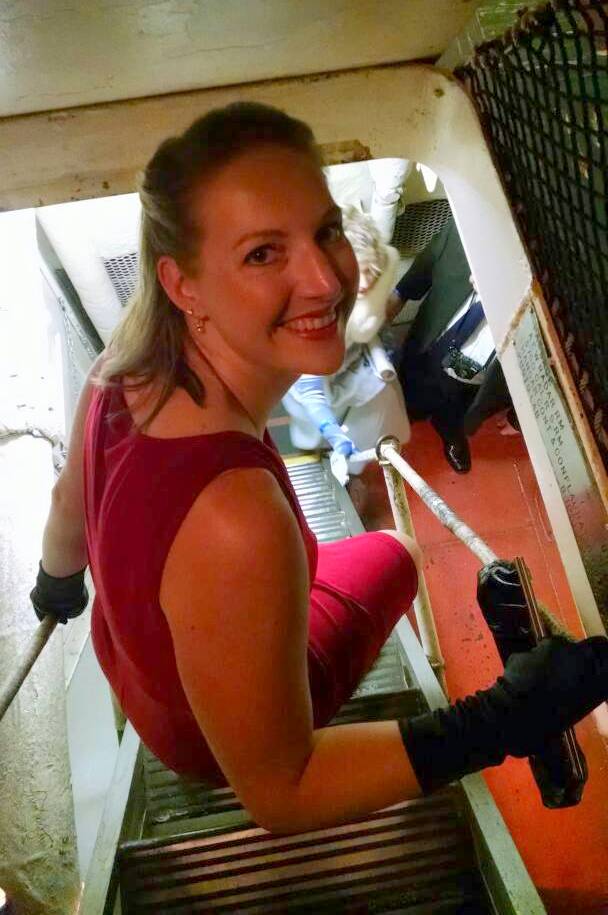 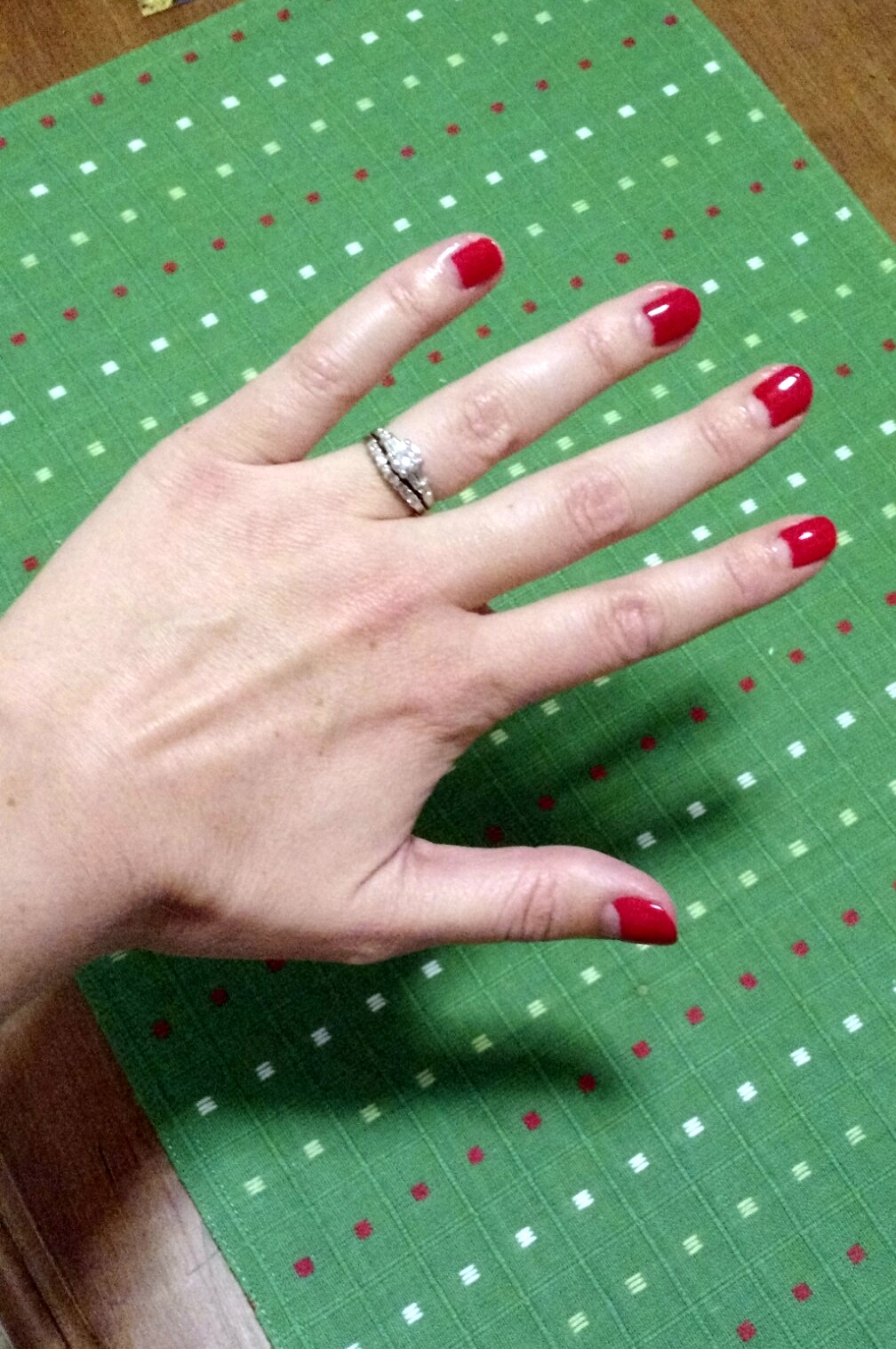 The next weekend we visited our friends Sarah and Paul for a holiday party at their house. We had great wine (Paul is in the wine business after all), appetizers and cookies. 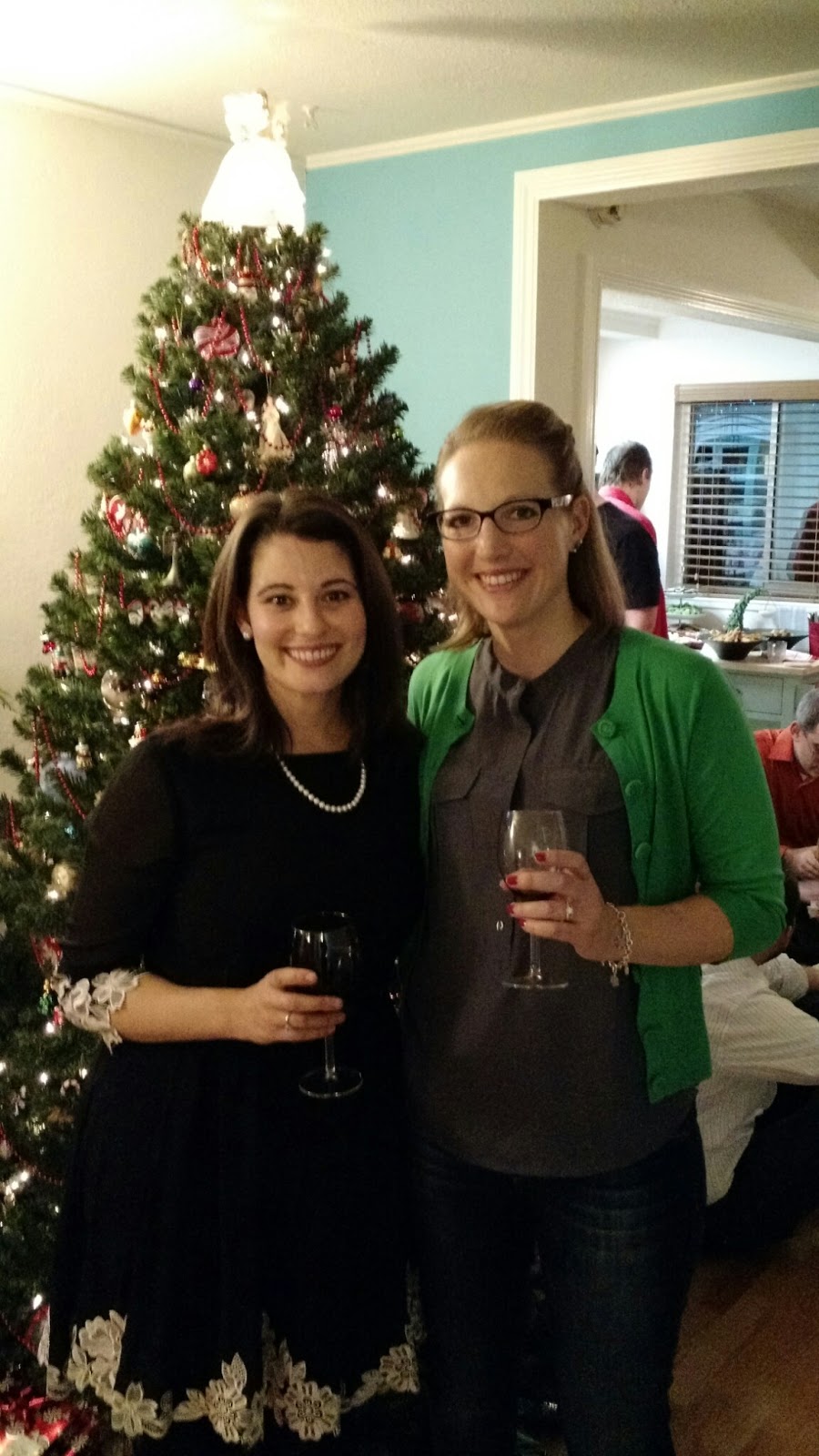 Sarah and I by her beautiful Christmas tree.

The cats have naturally been enjoying the Christmas decorations and the tree, which they love to sit under and climb. Willow made it to the top very quickly this week - she wins the award for highest tree climber of any cat we've had! Sadly I wasn't fast enough to get the photo. 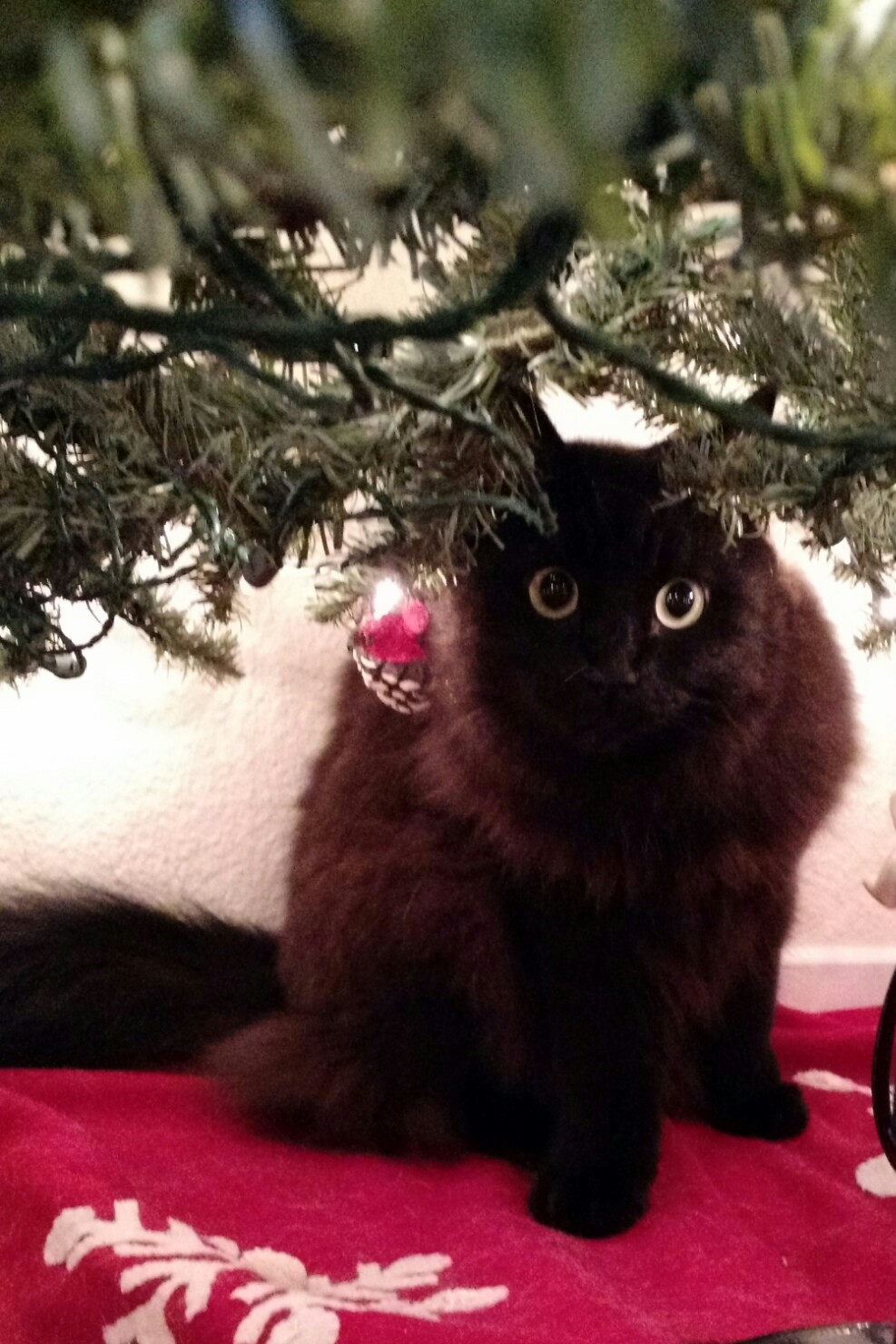 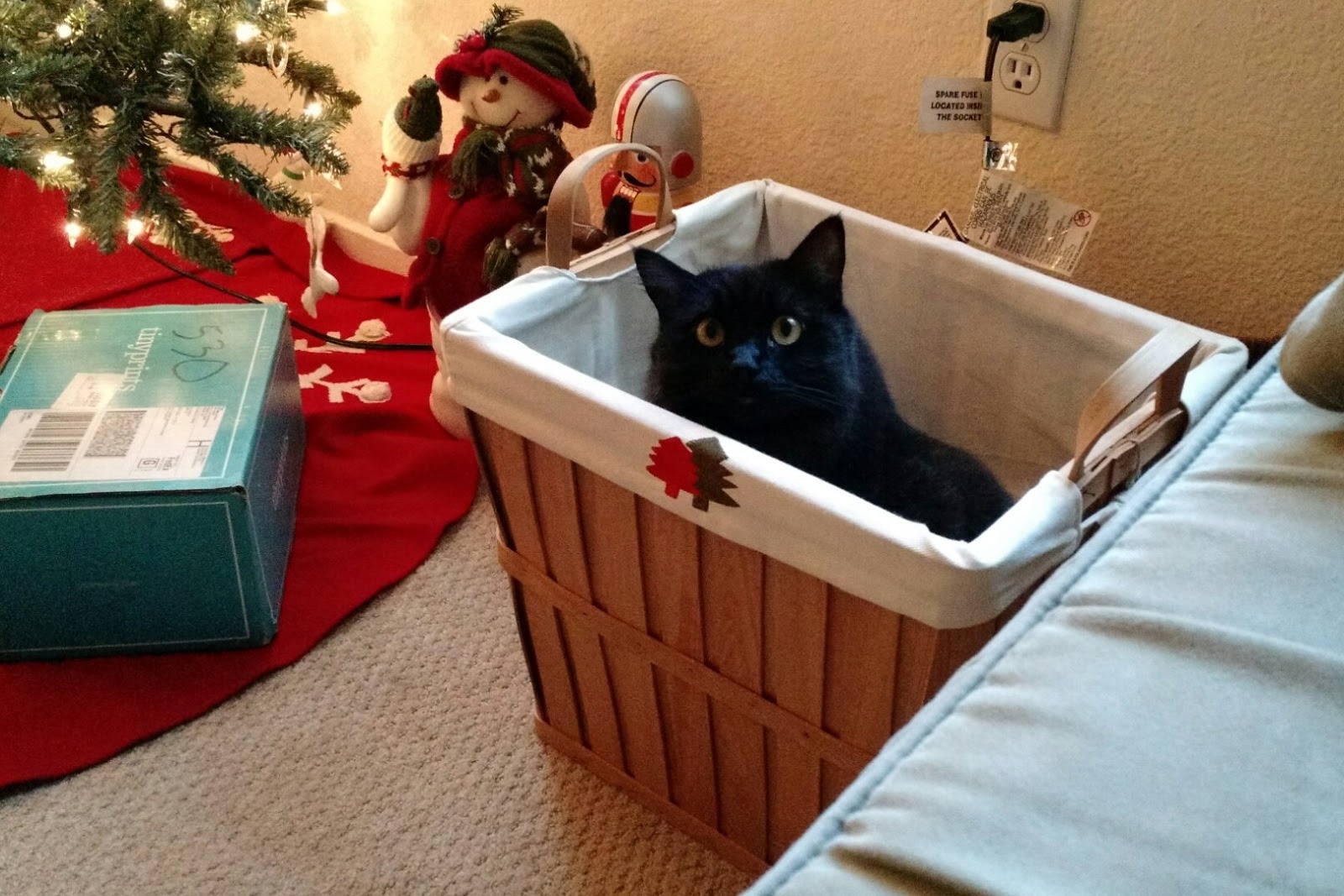 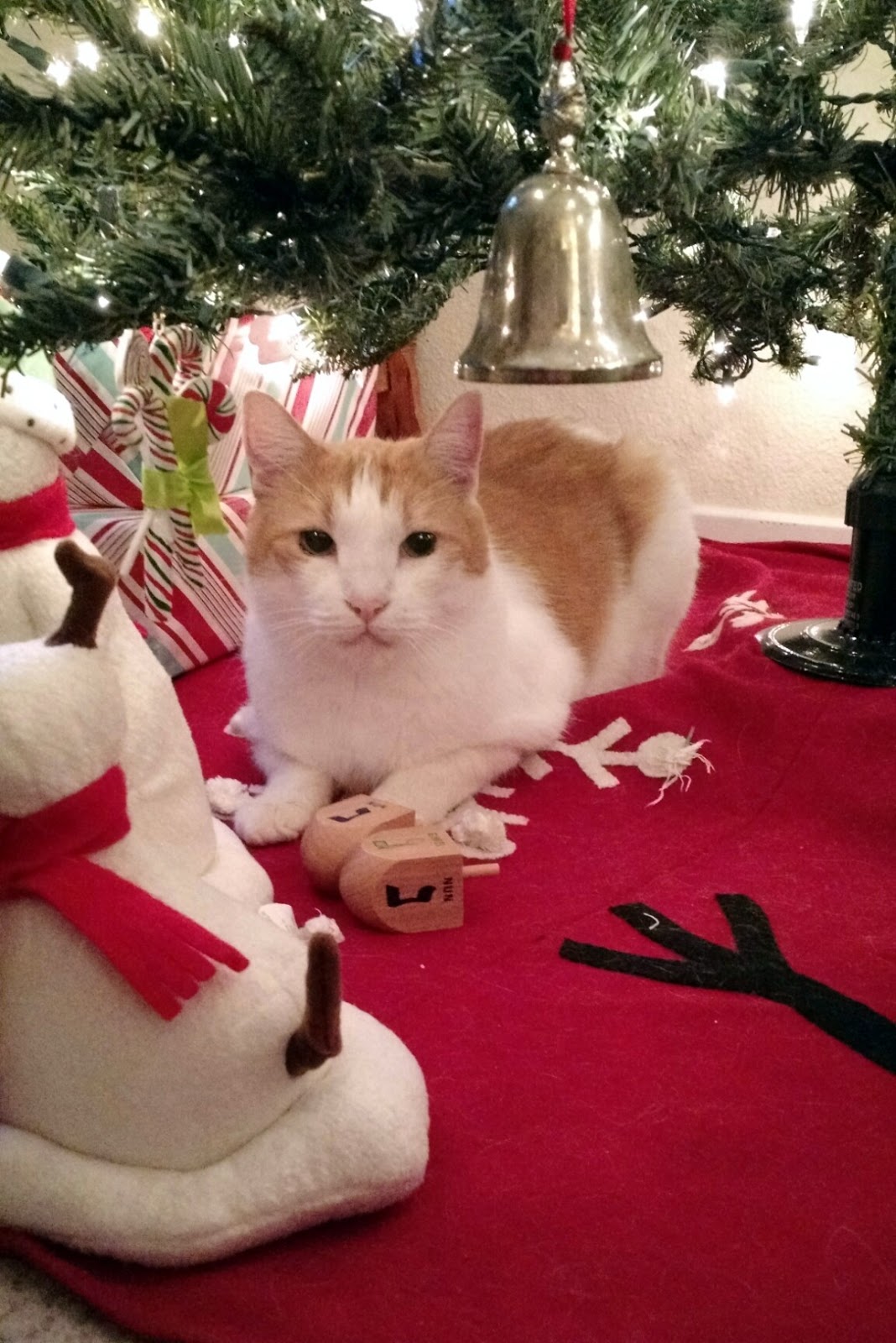 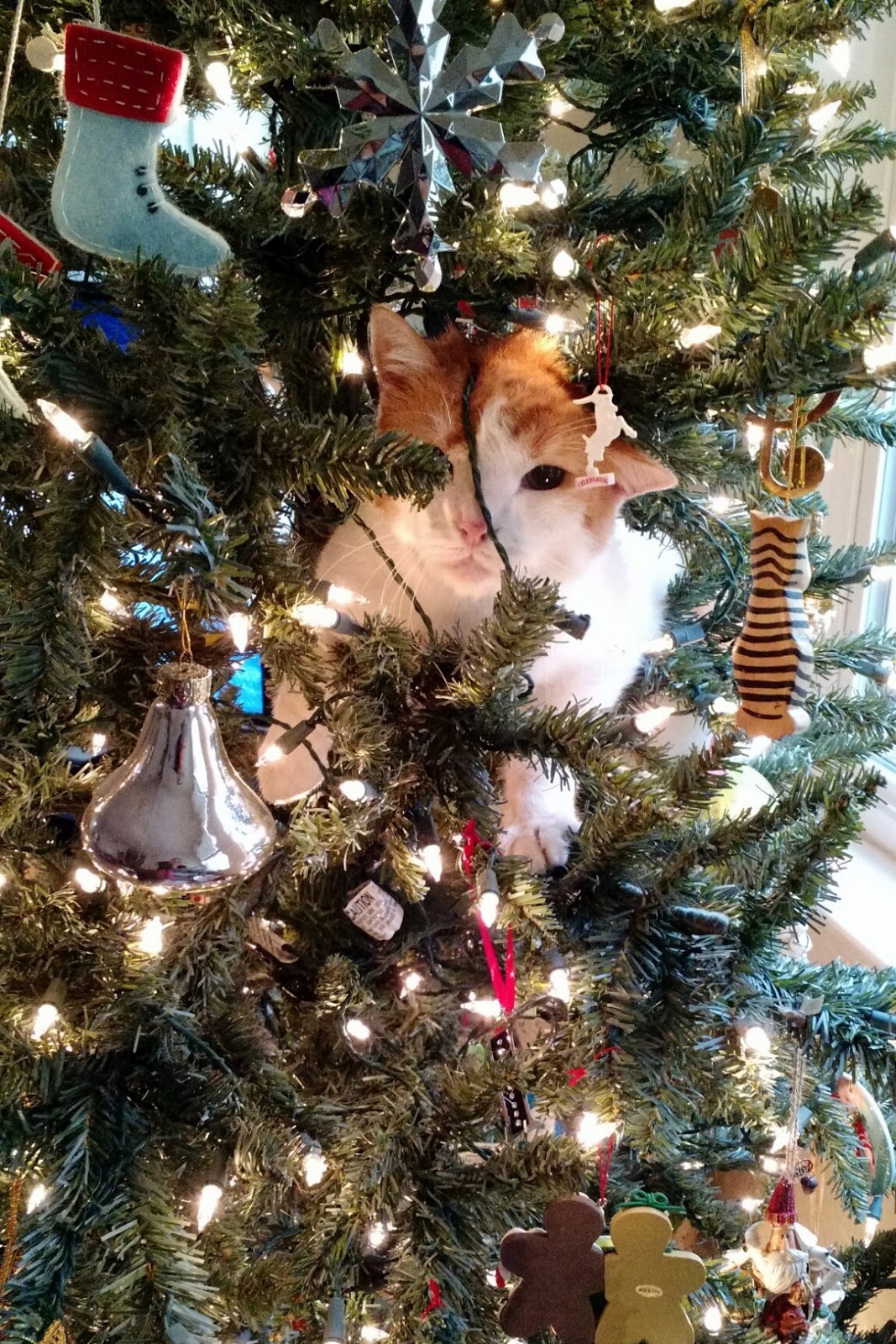 And of course, he climbs it too.

We hit the slopes at Northstar for some early season skiing last weekend and it was surprisingly good on Saturday. They had enough snow to form soft moguls on the Backside ungroomed runs, so it was a nice leg burner. The groomed blues were primed for good cruising too. It was pretty crowded, but all in all a fun and relaxing weekend in Tahoe. 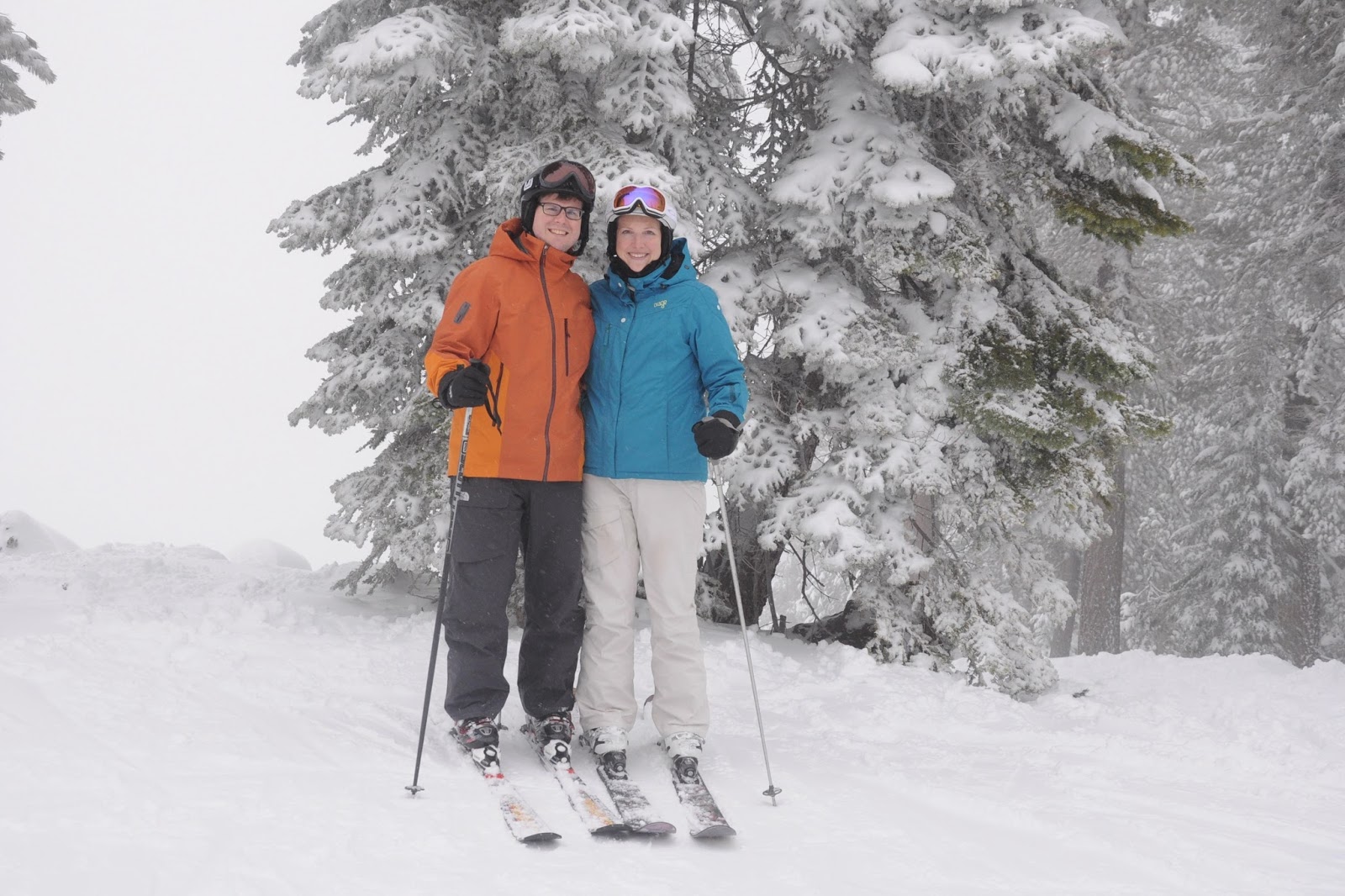 Pretty snowy trees at the top of East Ridge. 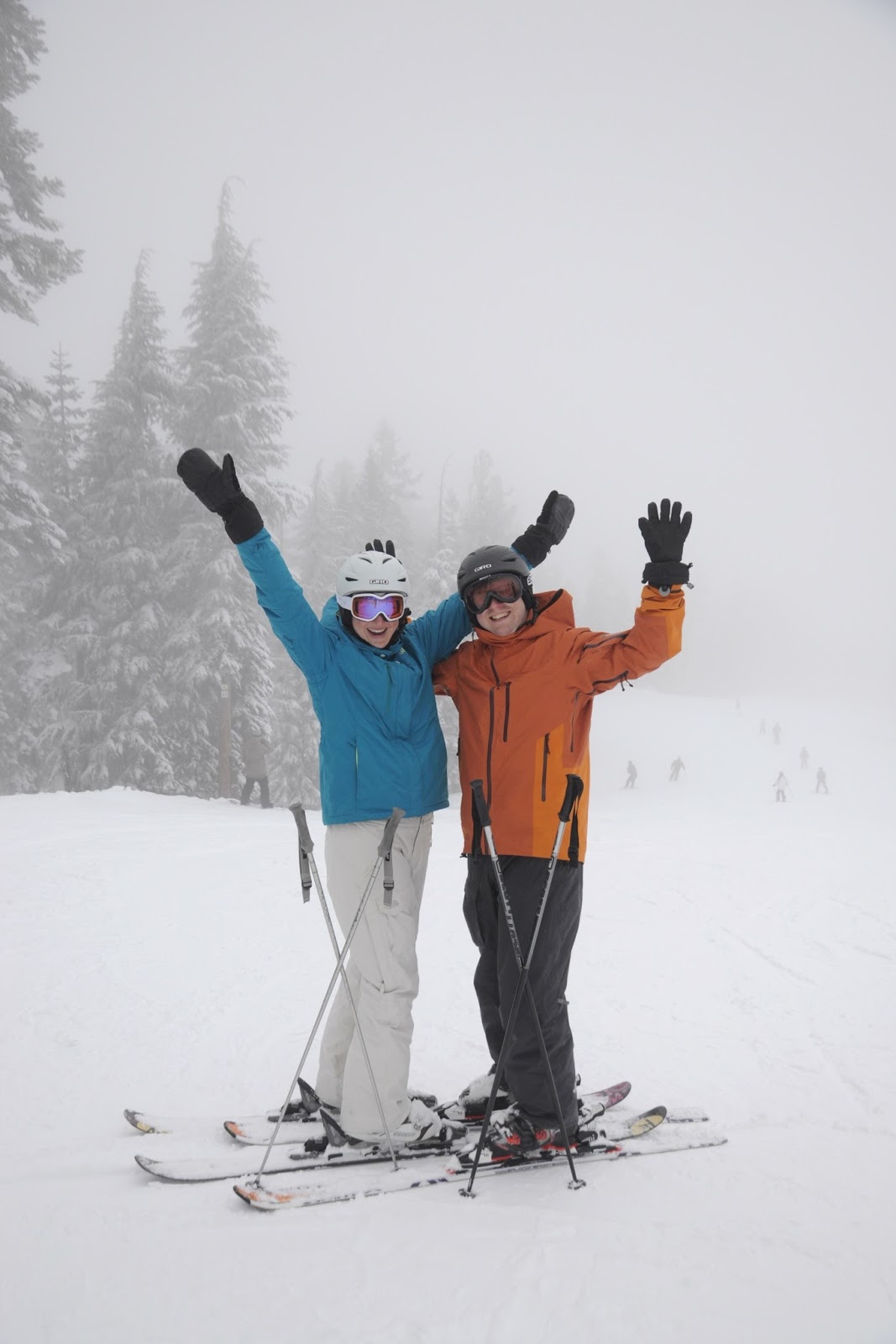 Yesterday I joined the Go Far group for a morning trail run at Rancho San Antonio and I'm so glad I did. I'm lame about getting up early and meeting groups; that may be my New Year's resolution for 2015. 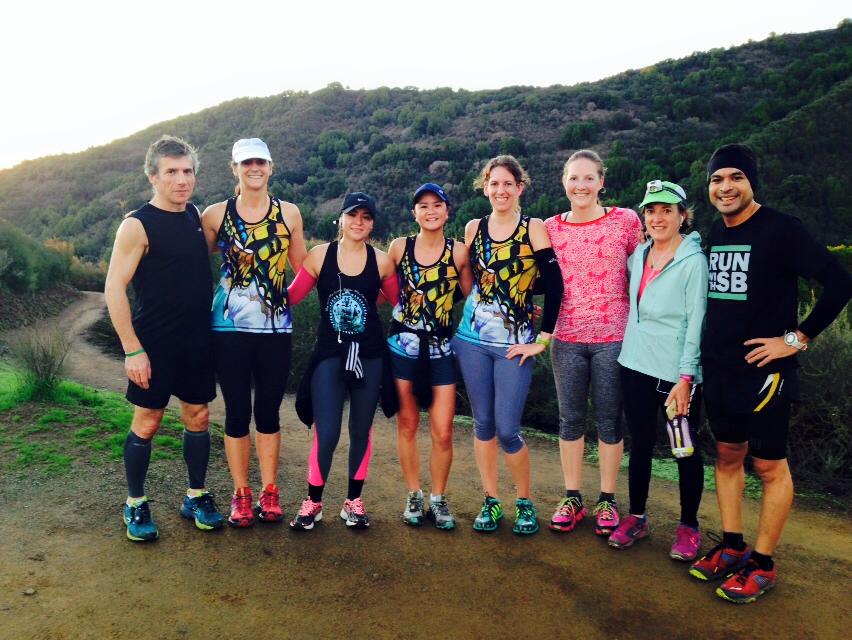 It's hard to believe the end of 2014 is here, but it is. I'm looking forward to more snow in Tahoe (fingers crossed) and more trail running in 2015.