The second part of my London trip was just as great as the first! I was finished with the work portion on Friday, but I stayed until Sunday morning to have more sightseeing time over the weekend. On Saturday, I headed out on another run to the Tower of London and passed by a few landmarks on the way. After arriving at the Tower of London, I went inside to tour the area and to see the Crown Jewels. Absolutely amazing.

Again, I'll use photos for the rest of this post to share my time in London. I'm happy I had the opportunity to go and hope to visit again sometime. 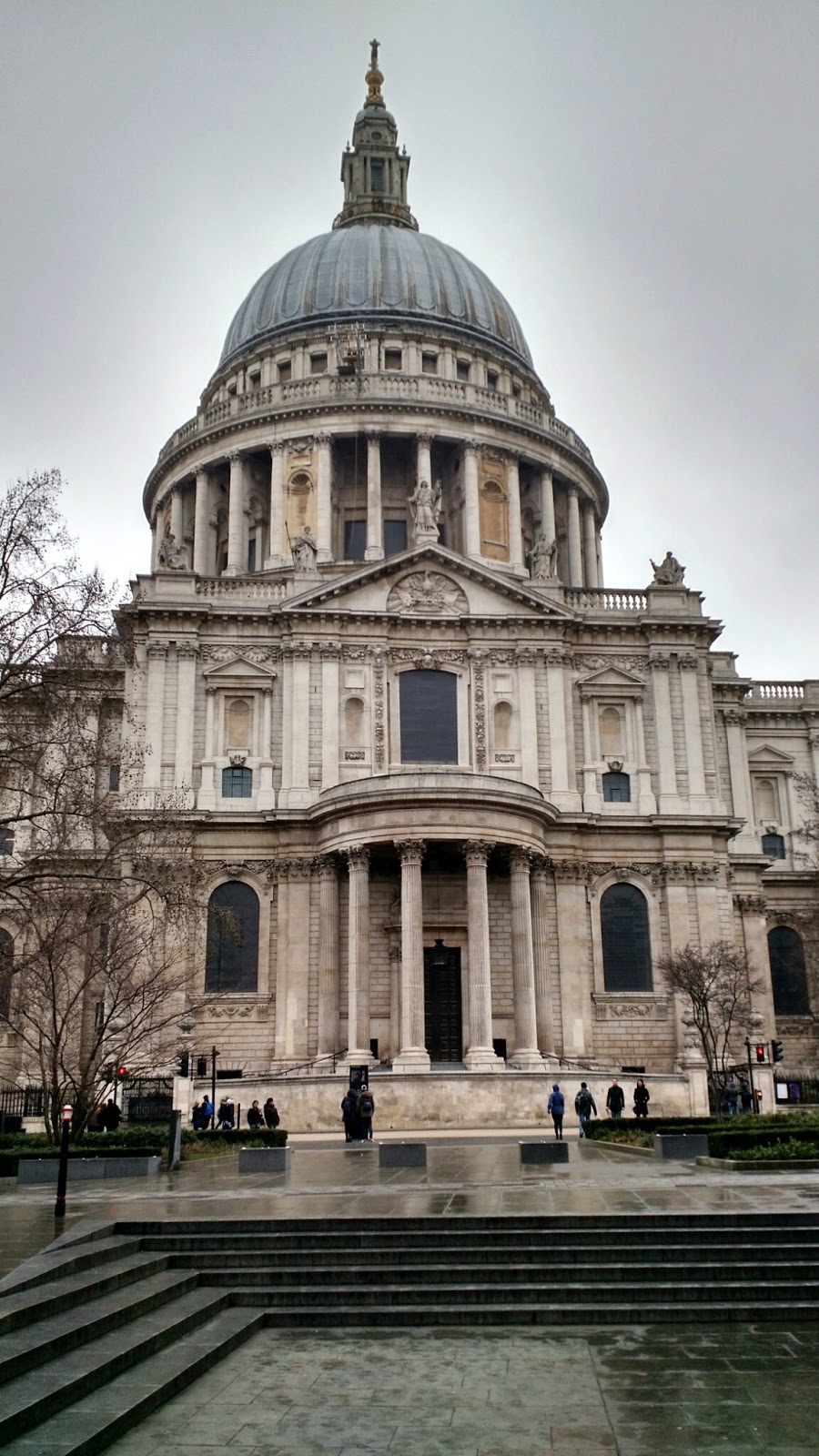 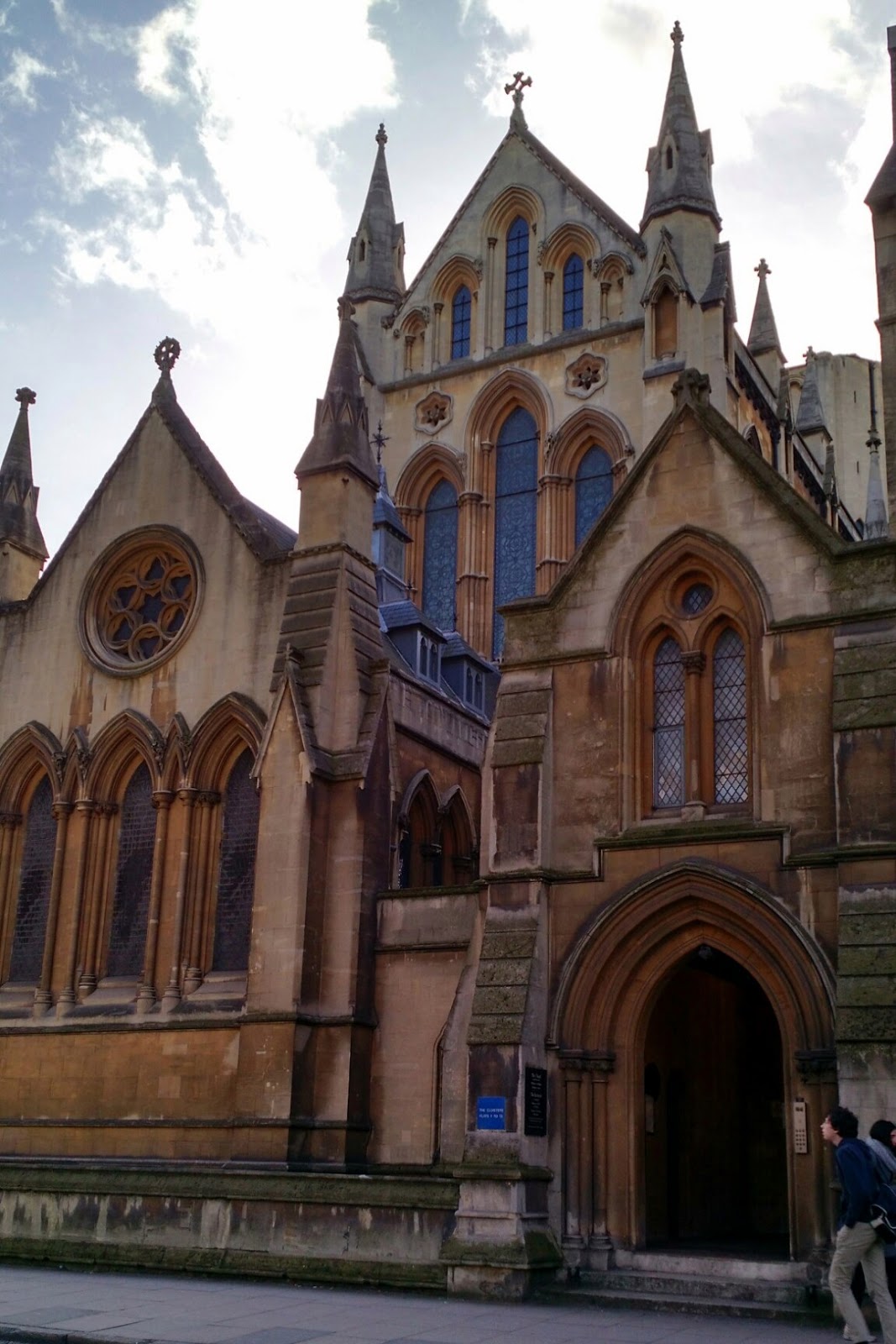 Chapel for the College of London 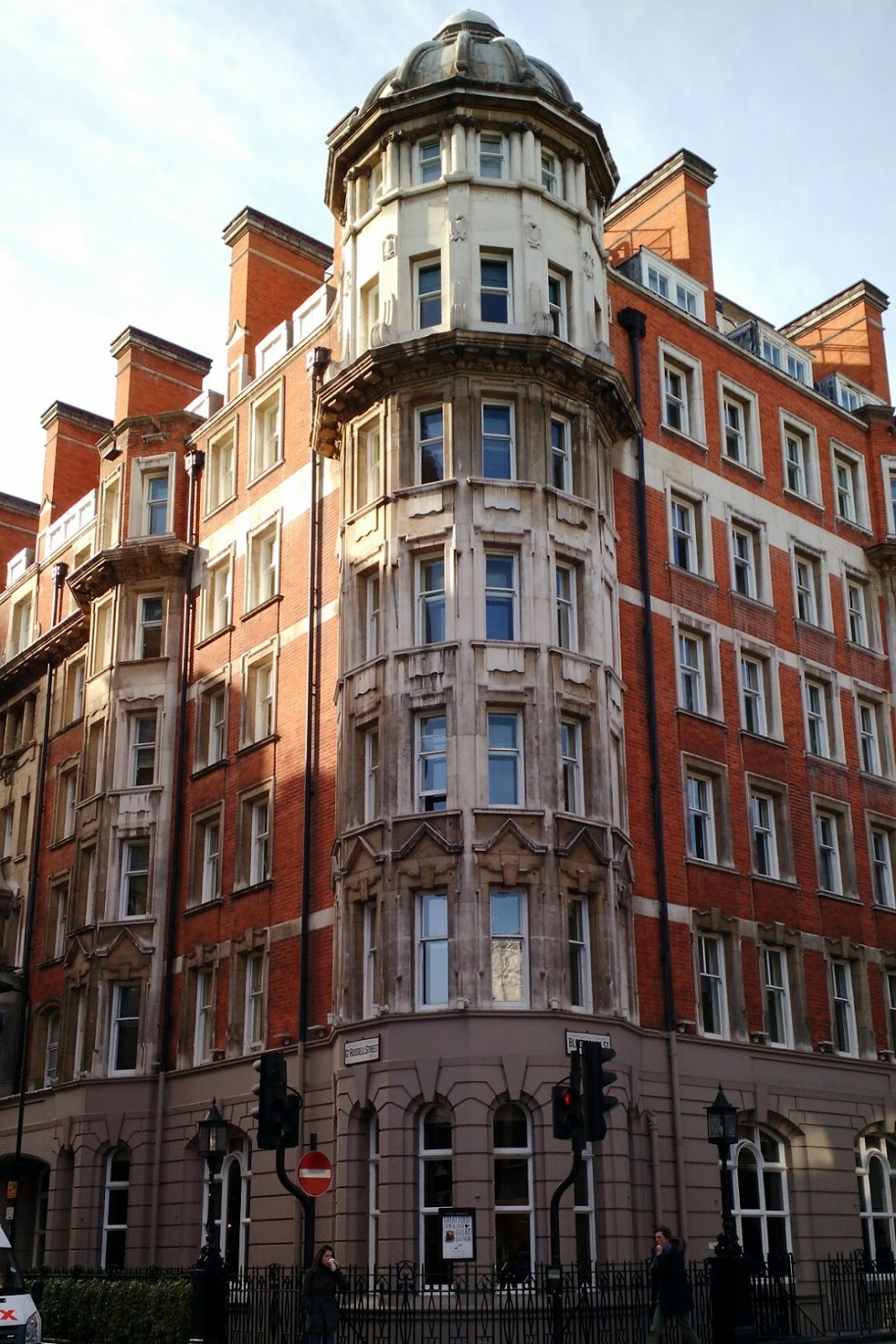 My hotel - such a pretty building. 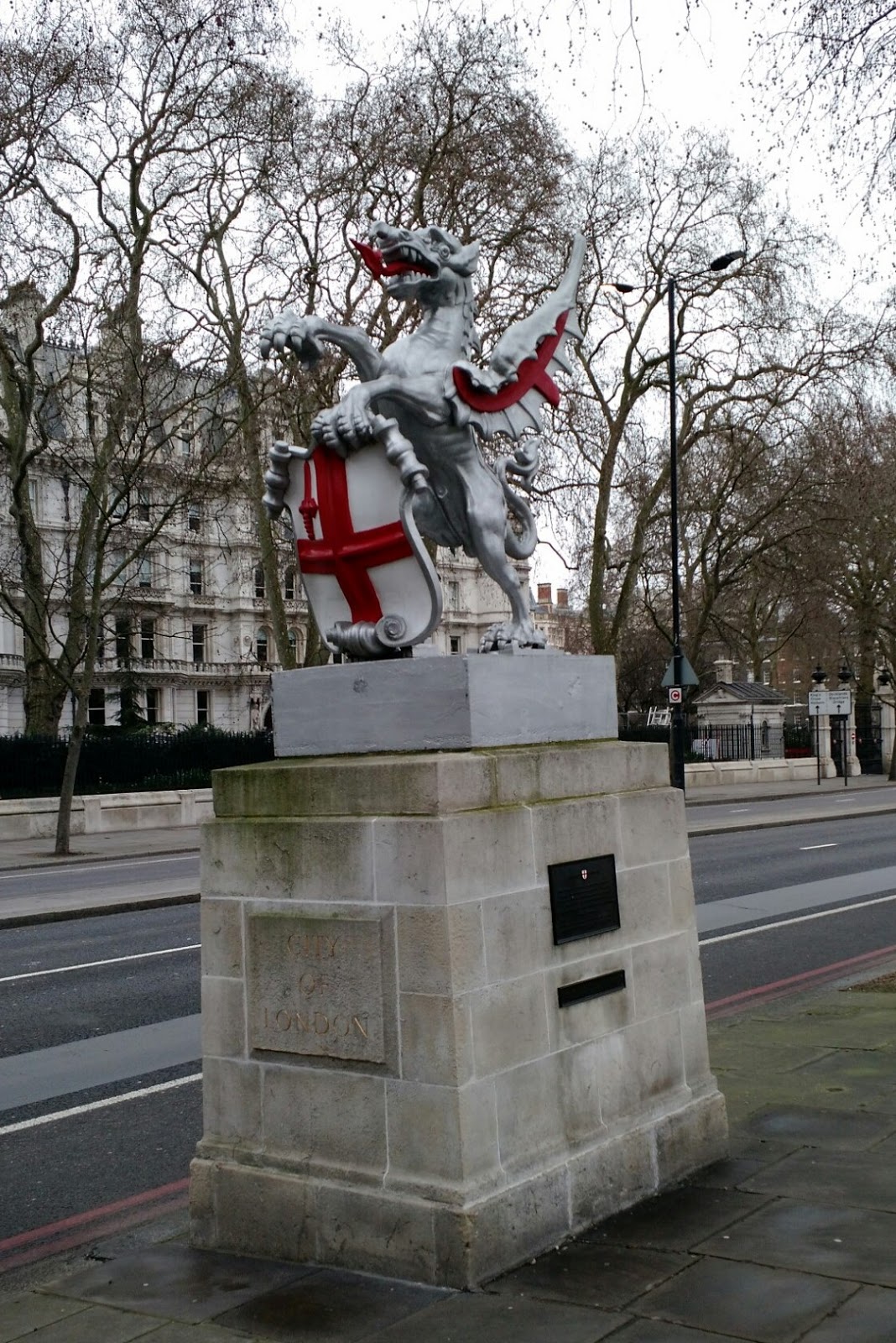 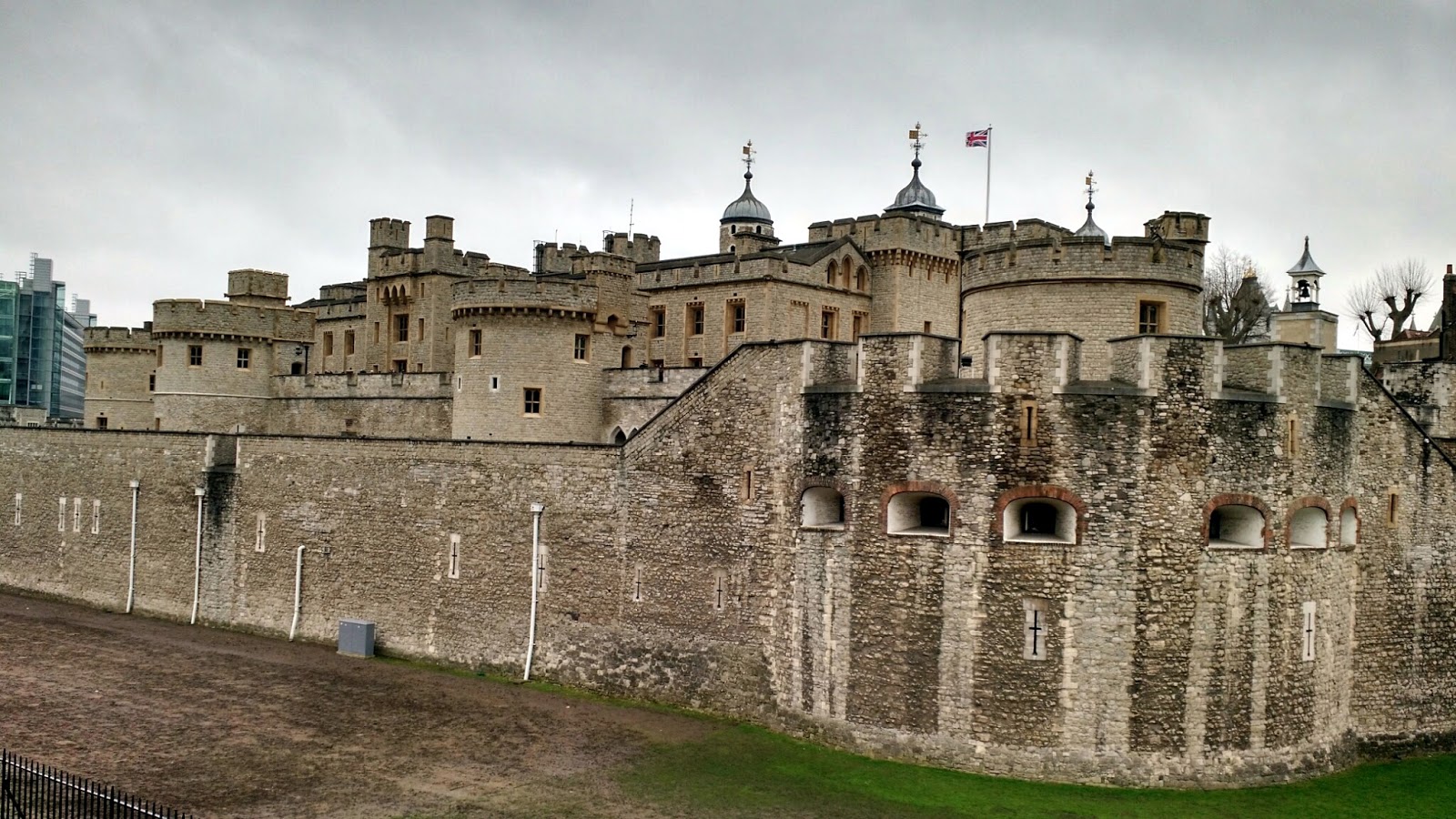 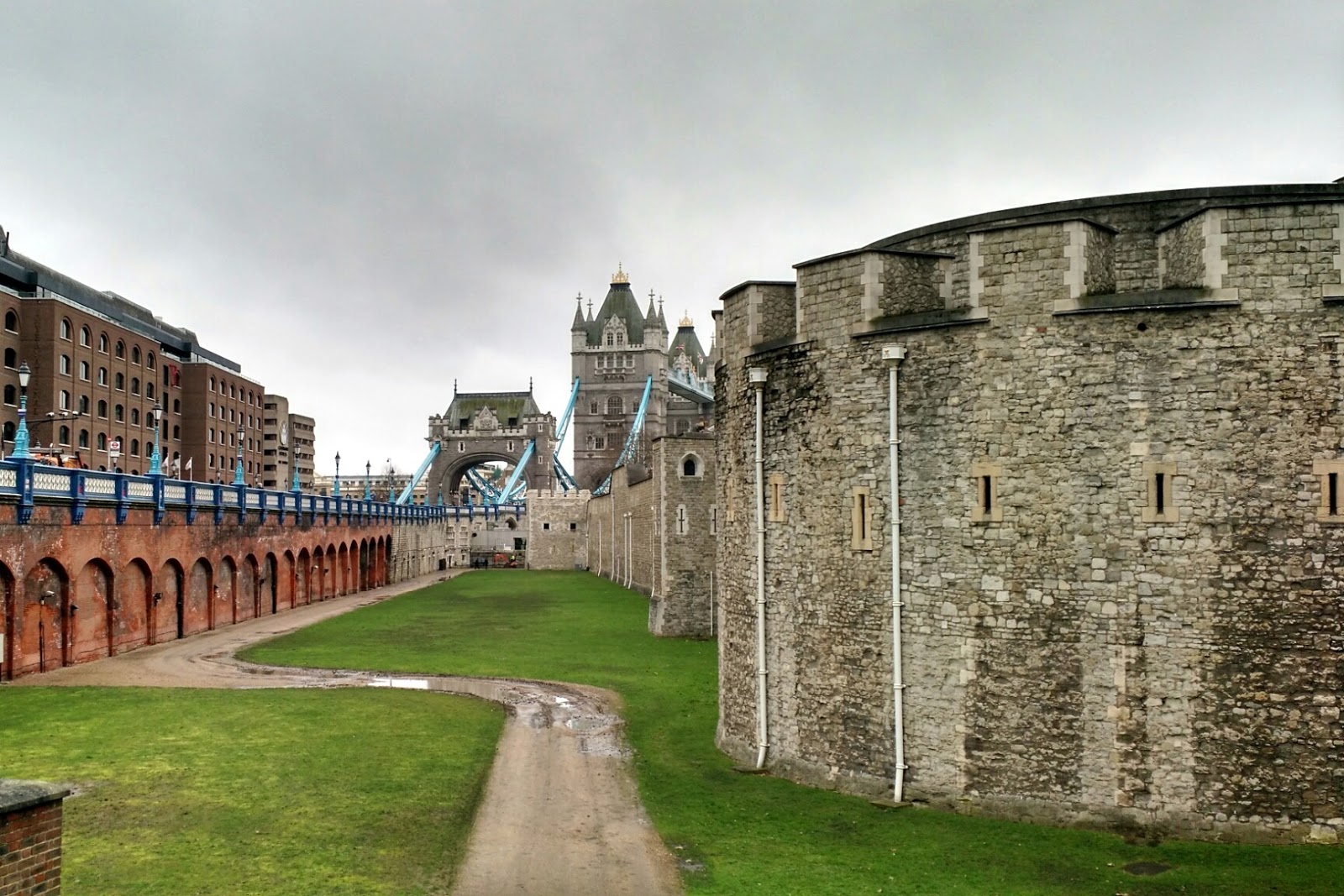 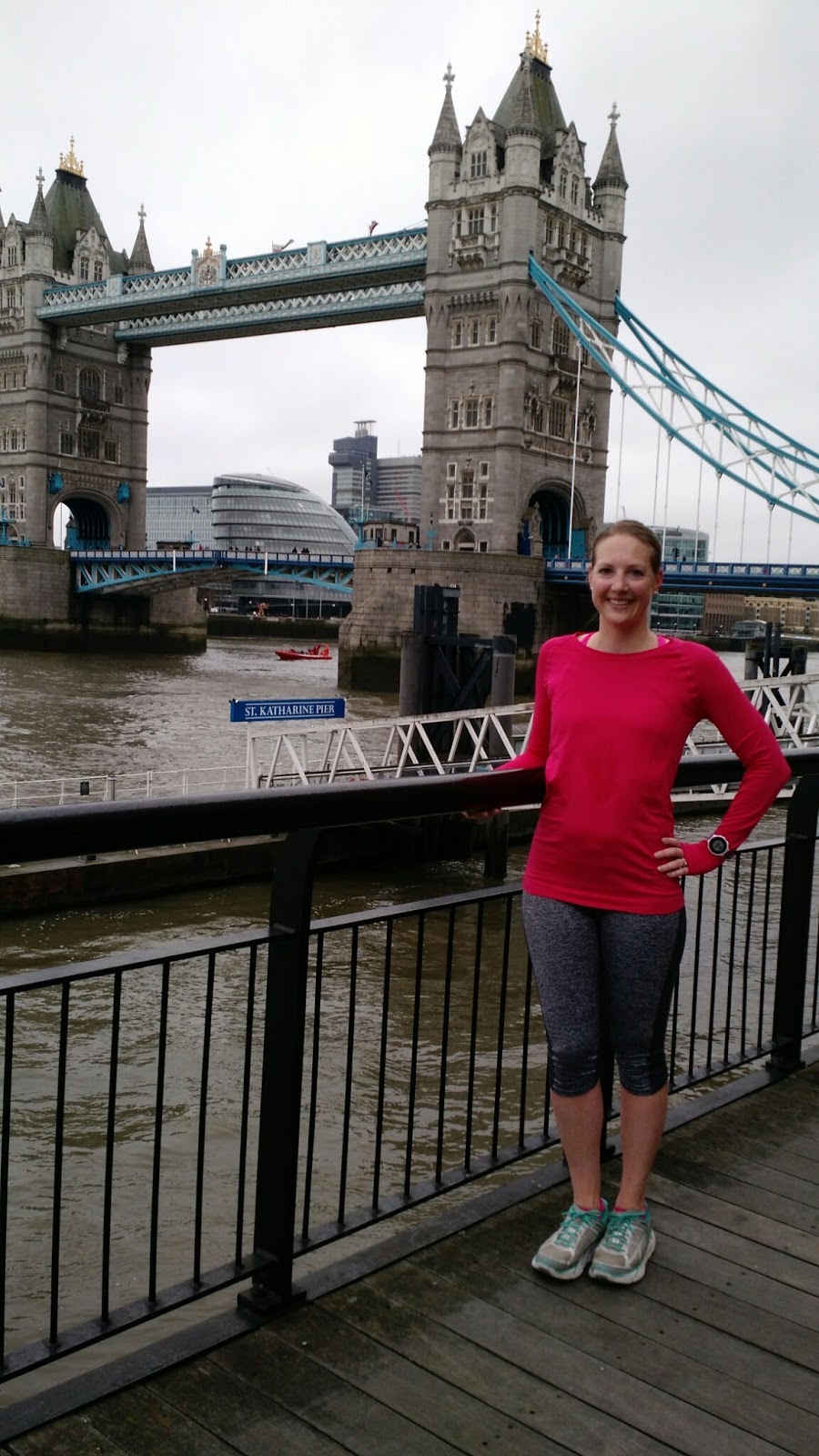 With the Tower Bridge, my favorite. 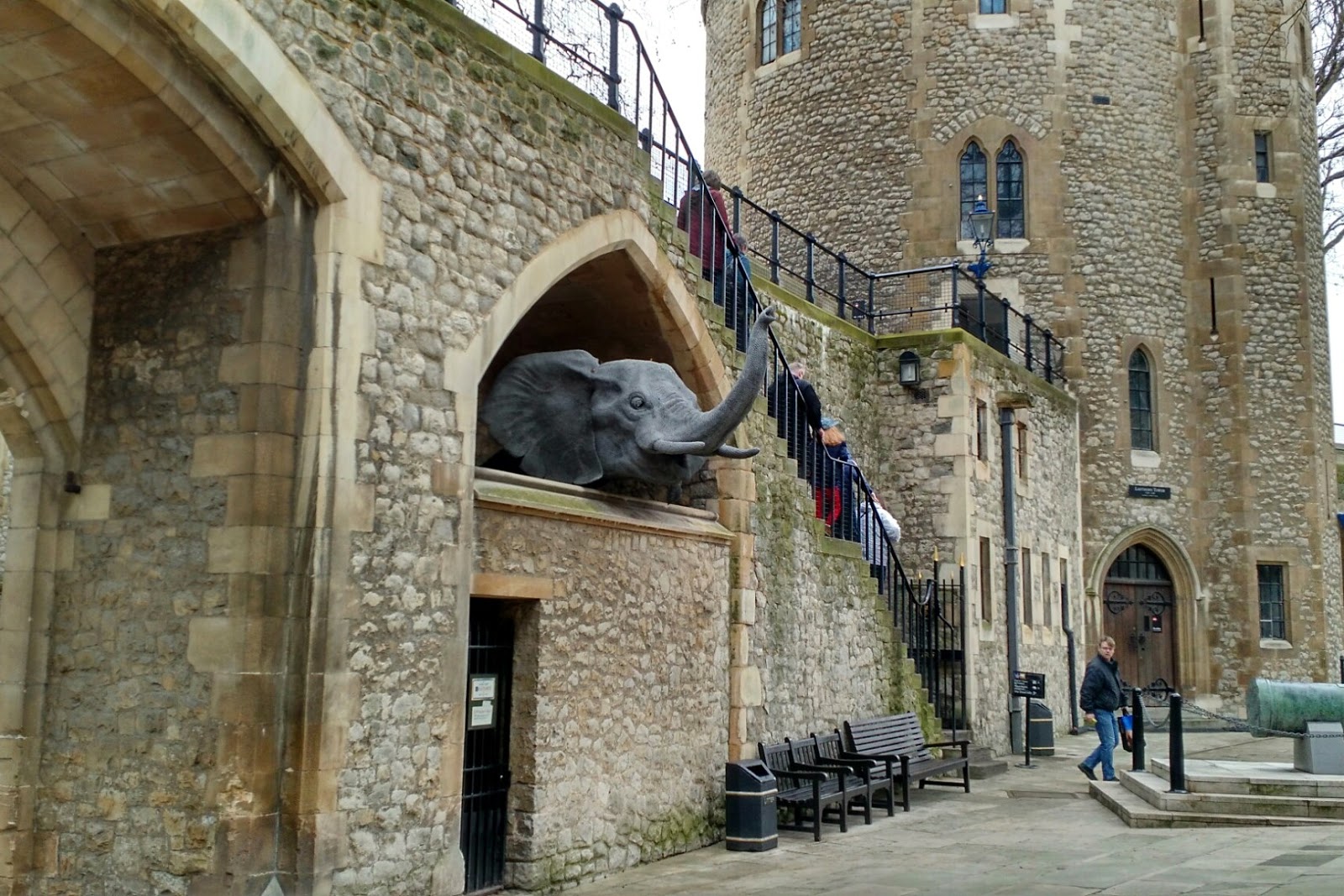 'Elephant' inside the Tower of London. 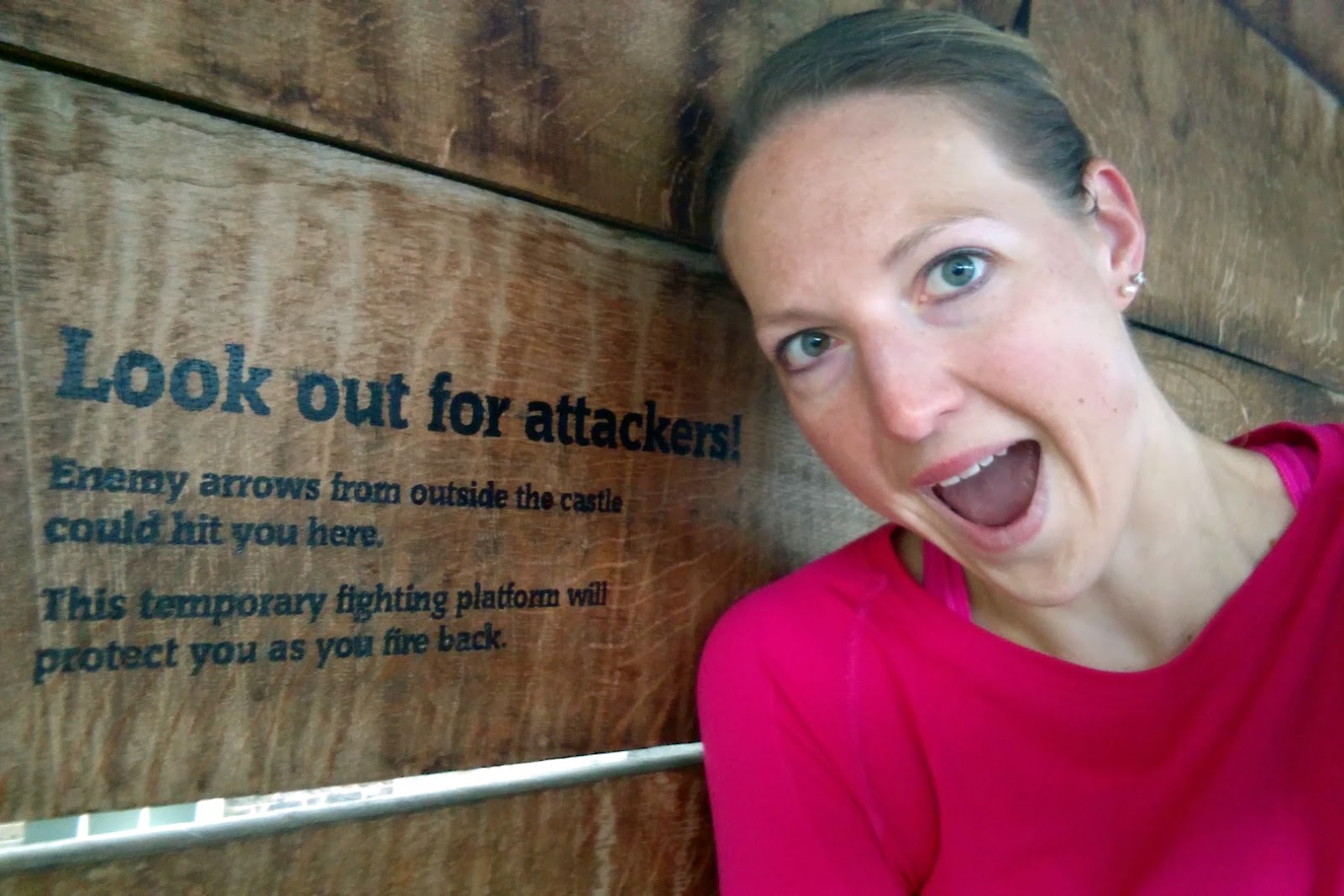 Oh no! This was along the outside walls where they would defend the Tower from enemies. 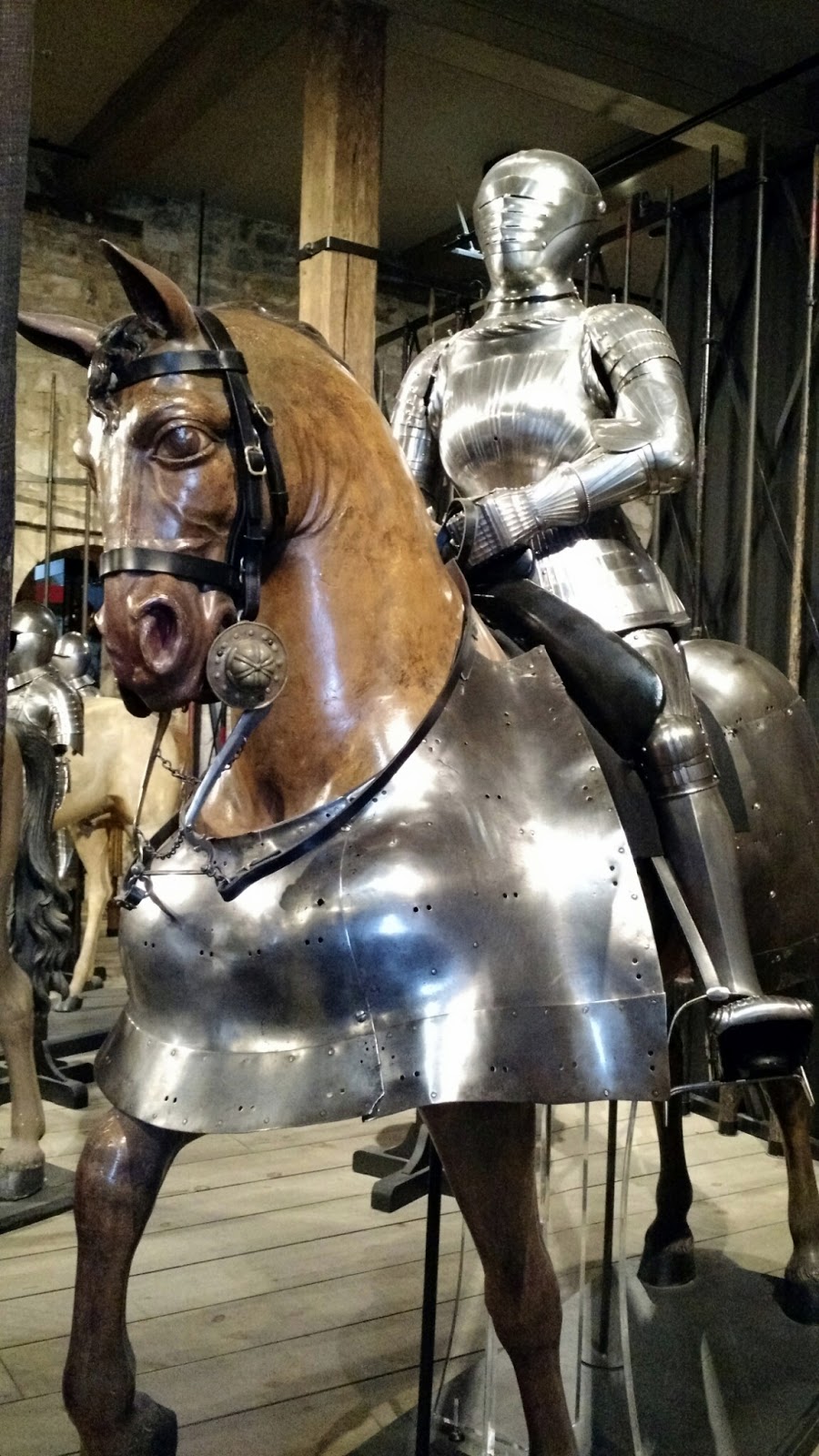 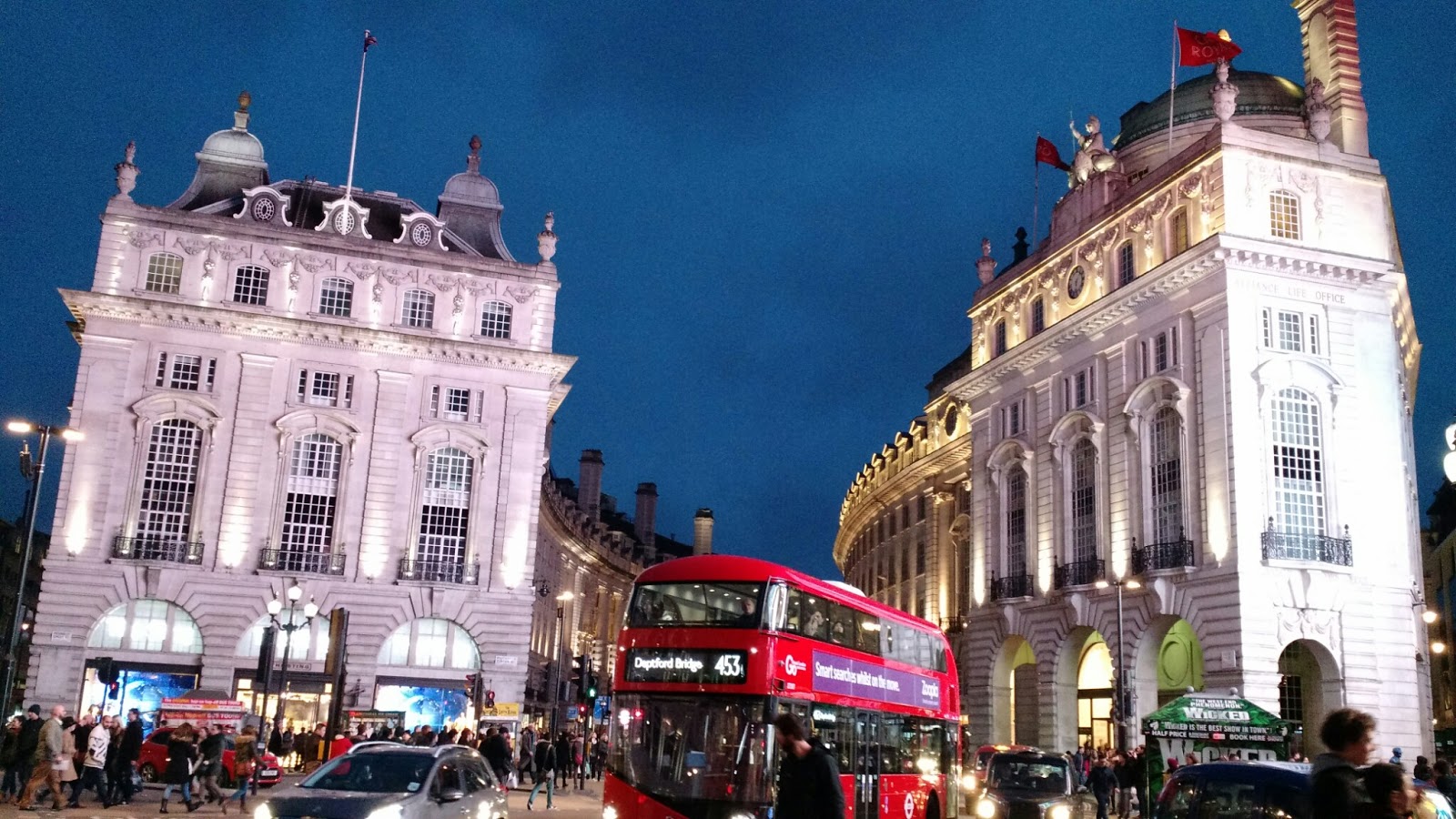 Although the trip was fun, I'm glad to be back in California and finally feel caught up on jet lag now that it's a week later. I enjoyed some fantastic trail running this weekend - look for it on the blog later this week. Happy running!
Labels: London places travel